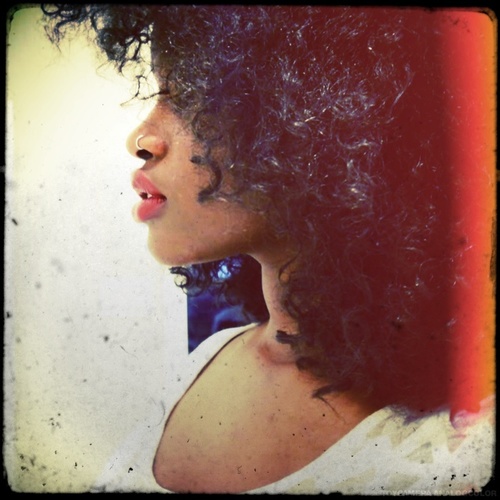 Our humanity is much more important than our ethnicity.

Many years ago, (hundreds of years in fact), Caucasians were viewed as only people who were blonde haired and blue eyed. This is what Hitler tried to reclaim as the “master race” with his doctrine of Aryan Supremacy. Over six million Jews who weren’t white enough paid the ultimate cost. Today we recognize not just Nordic Caucasians, but many other permutations worldwide.

Thousands of years earlier, the East Indians developed a caste system which treated lineage (among other things) as grounds for distinction among people. We now know that this perception was grossly derisive and only served to inhibit Indian development using this ancient form of divisive politics. However, millions of Indians suffered because of this primitive system.

The point of these examples is that this idea of separation (for whatever reason) is inherently self destructive. Separation is always grounds for conflict. Always. The number of separations that exist, if left unchecked, represents an escalating probability of conflict. Absolutely no good can come of it.

Similarly, while I understand why biracial folks would want to break away from the herd of dissent, it would be more providential to consider yourselves as something beyond race itself: Human.You don’t need to make any excuses for your ethnic makeup. You owe no one an explanation for your diversity.

We are children of DNA. As such, like everything else in the animal kingdom, we can be expressed in a variety of ways depending on the unique conditions of our various environments. There are many more permutations of appearance that exist in our DNA that we haven’t seen yet. Therefore our preoccupation with the current races is largely based on narrow sighted ignorance.

The mere fact that you exist as a child of multi-ethnicity, shows that your humanity is something so profound that it cannot be defined by something as innocuous as your physical appearance. By virtue of the fact that your parents are from different races, this shows that they have already been so enlightened.

People who preoccupy themselves with the meaningless nature of racial differences are like children fighting over the value of identical toy trucks from the same brand just because one is coloured blue and another red. Variety is the spice of life. Without it, none of you would care about your individuality.

I don’t mean to suggest that the value of the Civil Rights movement is moot or that the struggles of blacks in America were all for naught. Rather, I wish to highlight the simple reality that we’re making the same mistake all over again with this issue of distinguishing biracial people from other races.

Biracial heredity is irrelevant. We’re too old a civilization to still care about what shades of chalk we’re made of. We’re so caught up in the perception that identity requires validation through group membership, that we’ve become forever trapped by the tunnel vision of racial politics. One begets the other.

If we could, just for once, look at the big picture and see ourselves for what we are and not what we look like, then I think for the first time in our history, we will be well on our way to transcending our humanity. We’re so much more than human. We’re just still too blind to look beyond our colours.

Can you imagine if we could? It would spark a new age of human cognition. By eliminating segregation, we’d mostly cure social inequality, thereby paving the way to harnessing the full power of humanity. The possibilities are endless.